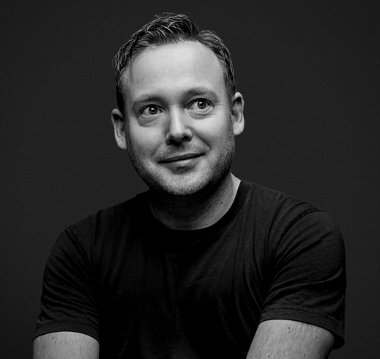 Designer and CEO Ove Rogne founded Northern Lighting and is a current leader in Scandinavian lighting design. Rogne is determined to engage his creativity and has a vision for brightening up the lighting design world. In 2005, Rogne partnered three friends to establish Northern Lighting and subsequently designed the Oslo Wood Floor Lamp, a modern award-winning classic furniture piece. Along with Trond Svendgård, the two collaborated to co-design the Moo Wall Light in 2008.

Rogne is passionate about giving new life to Norwegian retro classics and is inspired by legendary mid-century designers such as Birger Dahl. 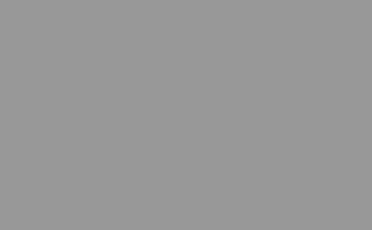 Designed by Ove Rogne for Northern

Designed by Ove Rogne for Northern